This article’s objective is to clarify the Standards’ references. As you will have noticed from your research: the names of the standards are difficult to grasp and the explanations are not easy to find. This article gives the definitions of the main terms, using information from ISO where available.

The different categories of abbreviations used in Standards’ references

Four main groups of information are deduced from the title of a standard, they usually appear in this order:

Here is a list of the standardisation bodies most active:

We note that combinations are possible in the title of standards, for example with IEEE 11073: this standard was drafted by the IEEE then adopted by the ISO and its members: ISO/IEEE 11073 and finally by the CEN: CEN ISO/IEEE 11073.

Information is presented in chronological order of stages in drafting an international standard:

Some documents complement or substitute for others:

Information on the “area of applicability” of the standard

This information can also cumulate, let’s take the NF EN ISO 14971 standard on Application of risk management to medical devices :

Note that the requirements of ISO, EN ISO and NF EN ISO standards are strictly the same

Only the Z annexes distinguish the different prints, for example the Z annex of ISO 13485:2016.

The case of NF standards (France)

No official source define the codification of NF (French) standards, but one can note the use of the following codes:

Not all documents are standards, there are also guides and other good practices:

Other rules are applied to construct the title of a standard, here are the most common: 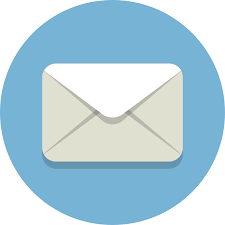